Sweets that we celebrated with for VE Day!

Appleton Sweets was founded in 1945 the same year as the end of the Second World War and the business began in a small shop as a grocery business before eventually becoming the confectionary wholesaler we are today. The country celebrated VE Day on the 8th May 1945 and now 75 years later in 2020 from those very early days of rationing we have over 3000 candy products to choose from in our wholesale warehouse - some of which are as popular now as they were 75 years ago! 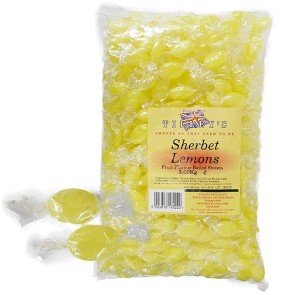 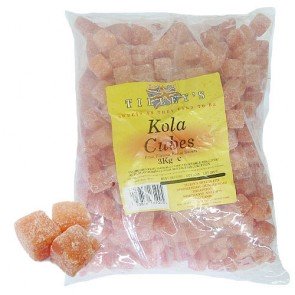 Thankfully in 2020 we don’t have rationing as they did in 1945 and have access to sweets for all tastes and dietary needs. So what sweets were popular back in the day? Well, back then, chocolate and coconut were rare so chocolate bars, boxes of chocolates and sweets containing coconut would not have been available and sweets were produced mainly using ingredients such as sugar and liquorice. And because rationing was the order of the day, the weekly ration for sweets was 6oz (around 171g). The popular sweets were products such as Pear Drops, Pontefract Cakes, Flying Saucers, Barley Sugar Twists, Jelly Beans, Lemon Sherbets and Cola Cubes. interestingly though,  not all sweets were rationed as some were considered as medicinal such as cough candy which is still popular today. 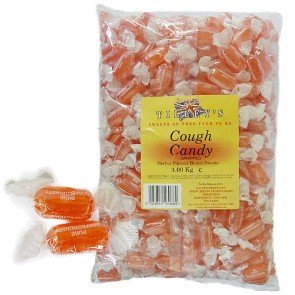 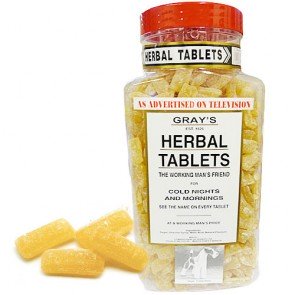 A wealth of sweet producing experience.

All the sweets that were popular then are still available and enjoyed today and with a big selection of these vintage sweets to choose from, the taste and smell of the candy that was so enjoyed during this era can be authentically recreated again! Great if you are making a fantastic display of vintage and retro sweets on your sweet shop shelves, or providing an authentic choice of confectionery for an event. In fact some of the sweet manufacturers that Appleton Sweets works with have been producing sweets for over a century! Suppliers such as Barratts who began business way back in 1848, Barnetts since 1896 and Taverners since 1904. 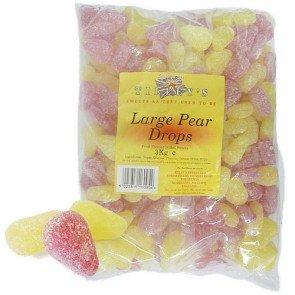 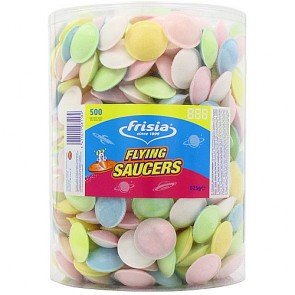 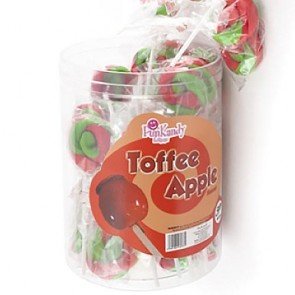 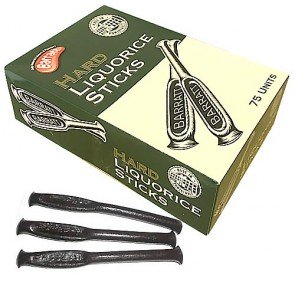 And according to the National Trust website, did you know that at the end of the rationing spending on sweets grew by £1000m in the first year and now consumers spend around £5.5 billion on confectionery products?  So the confectionery business has grown over the last 75 years with producers always developing new products and consumers still turning to confectionery as part of celebratory events, themed events, corporate and promotional events.

But old fashioned sweets are not just popular in the UK as, according to the online grocer for UK residents abroad ‘British Corner Shop’, online sales of confectionery are continually increasing with popular sweets such as jelly babies, mint humbugs, rhubarb and custard and liquorice allsorts being shipped all over the world as ex-pats desire a ‘taste of home’.

Retro, vintage, old fashioned sweets may have confectionery competition with new sweets being brought to market, but 75 years on, some of these old favourites are still a hit!