☀️ Due to upcoming warm weather, please be aware that we're unable to refund any stock damaged/melted via heat ☀️

Father’s Day with a Taste of America 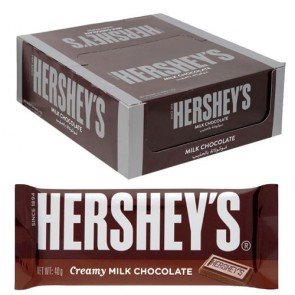 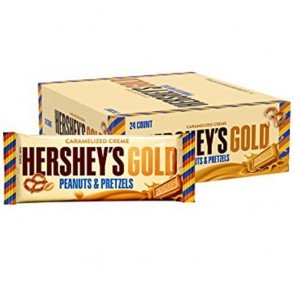 In the US the month of June is National Candy Month,  an initiative that has been running for some years by the National Confectionery Association to celebrate more than a century of candy production. Their aim is to raise awareness of the importance of the confectionery business to the economy which they are proud to say employs over 55,000 people and from every one job within the candy industry a further 7 roles are created highlighting just how important the industry is.  Not is it just a month long celebration and promotion of the industry but they are about providing advice and guidance on portion control and consumption of sweet treats as part of a balanced lifestyle. 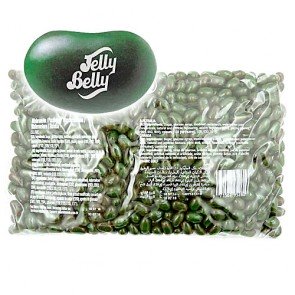 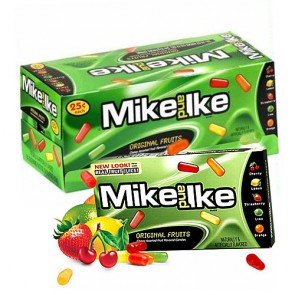 At Appleton Sweets and our sister company Bulk Wholesale Sweets we stock not just a huge selection of UK sweets and confectionery but also we specialise in supplying a great selection of  American sweets and sodas. Popularity of sweets from the USA has increased over the five years in the UK and the products we have from manufacturers including Mars, Reese’s, Hershey and Wonka and Jelly Bean  ‘bean boozled’ which is one of their most popular candy choices. 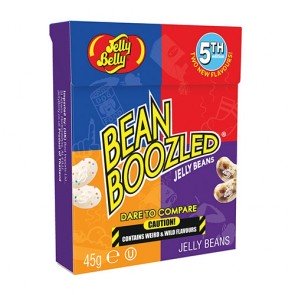 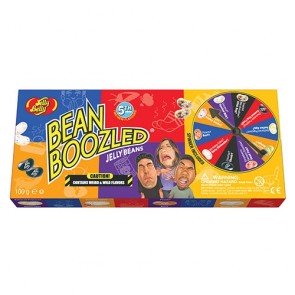 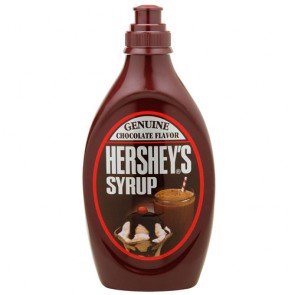 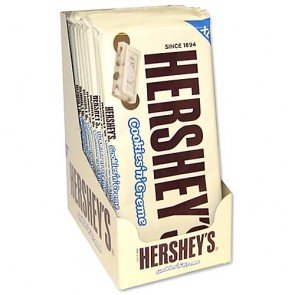 So what better way to celebrate Father’s Day than to give a gift of American sweets especially as the modern day Father’s Day has its roots in the US.  Father’s Day has been celebrated in June since 1910 when an American woman, Sonora Smart Dodd petitioned the government to include a Father's Day in the same way that Mother's Day was recognised, and the story goes that Washington State celebrated its first Father’s Day on the 16th June 1910, after which it spread to other American states. It was never as popular as Mother’s Day until World War 2 when the great advertisers of that time used Father’s Day as a boost for the troops and by the end of the war Father’s Day had become a national institution and is celebrated all over the world, although not always in June as it is a day often linked to a specific celebration. Since the Middle Ages in the Catholic countries of Europe, St Joseph’s Day on the 19th March is the day that celebrates fatherhood. 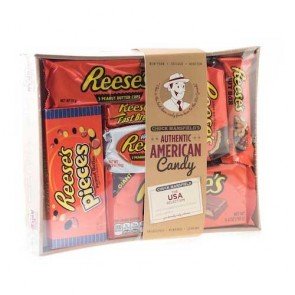 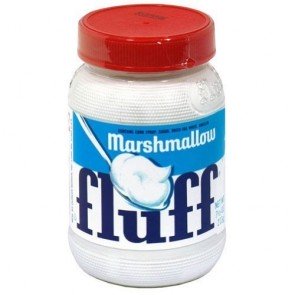 So when considering what to stock on your shelves for Fathers Day this year,

a display of US inspired products will most definitely tempt the taste buds especially with June being a sunny scorcher on the weather front, there is nothing better than a cool soda or selection of thirst busting candy treats such as a box of Jelly Sours, Jolly Rancher assorted candy and Watermelon candy, Mike and Ike Berry Blasters or Original fruits.

With a great assortment of grocery items for that Father’s Day breakfast treat including Oreo Cereals, Pop Tarts and Reese’s Peanut Butter to choose from,  get ready to stock up on thirst quenching sodas like Root beer or Butterscotch brew, and sweets such as Jelly Belly champagne and for the football crazy you will just have to have the Jelly Belly Mr JB Football dispenser on your shelves! 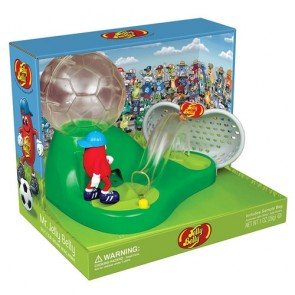